Updates to Gayla's profile since your last visit are highlighted in yellow. 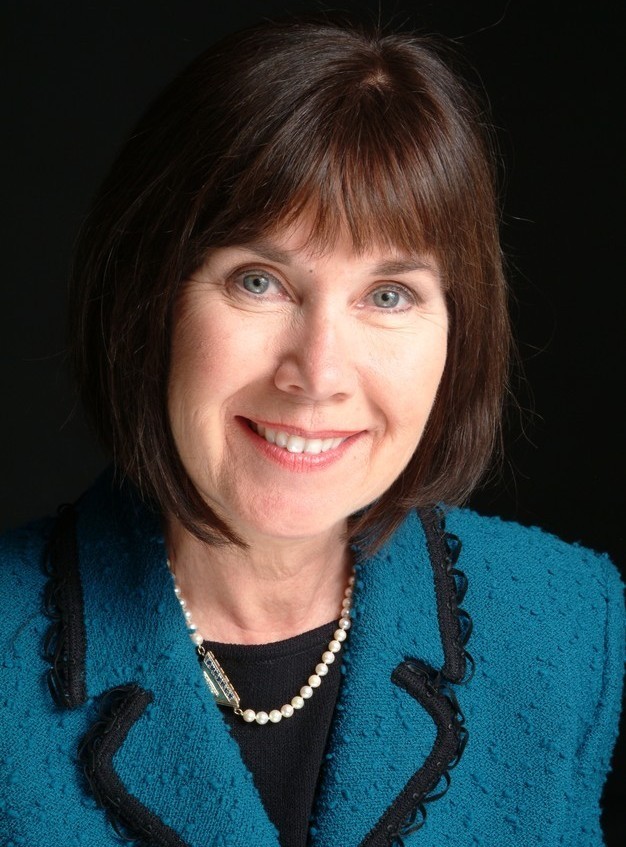 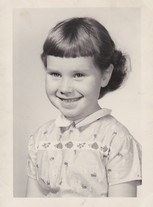 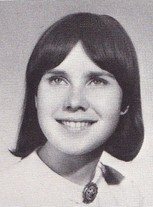 Occupation
Management Consultant; Screenwriter/Producer
Children
Jeff, born 1989 and married to Kate Macauley
How many years have you been married?

As a Screenwriter/Producer, she has written award-winning feature and short film screenplays. Three of her feature scripts are optioned, two have “Recommends” from CAA. Her short films (A PIG’S EAR, SLAP, and HELOISE) have screened at more than 50 festivals. SLAP stars Clancy Brown and Mel Rodriguez and had its world premiere at Palm Springs International Short Film Festival (1 of 320 selected out of 3,200 submissions). It has won festival awards, including audience awards, and toured with Tribeca’s American Now+Here tour. In her writing, she incorporates her experiences from corporate management, academia, government, bioterrorism, airports, and seaports to address social issues in her screenplays.

She holds a B.S. degree from Northwestern University; a master degree from Tufts University; Ph.D. and master degrees from the University of Virginia; a post-doctorate fellowship from the Woodrow Wilson National Fellowship Foundation; and a feature screenwriting certificate through UCLA Extension. She has served on various boards, including National Association of Women Business Owners Los Angeles (NAWBO-LA) (Board Member 2008-2011); Organization of Women Executives; Earth Protect (Advisory Council Member); and Northwestern University Entertainment Alliance (NUEA-West) (former Board Member). She is a member of Northwestern University’s Council of One Hundred (C100), LA’s Women’s Leadership Council, Film Independent (FIND) where she is a judge for the Spirit Awards, University of Virginia screenwriters’ group, and Women in Film (WIF), where she is also a Mentoring Circle Leader. She attended the Squaw Valley Writers’ Conference, Screenwriting Program. She’s been a semi-finalist twice for the Sundance Writers’ Lab.

In high school, I was involved with debate and Thespians, and was the one of the two Blue Devils my senior year.

It's time to meet up virtually! Last time we met, we agreed to meet up on Monday, January 18, on Martin Luther King Day -- a holiday for most.
Time: 7p EST and 4p PST (and all time zones between)
Hope to see you all then. Gayla

We were in Brownies together at Foster School. I moved away but always remember your cheery smile.

John and his wife Rhona created the funniest Holiday postcard. He's dressed up as COVID-19 and his wife is holding her nose as 2020 because he's a stinker. Worth sharing, John!

FYI. I've been appointed the Executive Director of the Los Angeles County's Citizen Redistricting Commission. Redistricting is mandated by law every 10 years, linked ot the dicennial census. California has a new law that requires such commissions be independent of the elected officials to avoid gerrymandering. This year will be an important time to ensure objectivity, integrity, and public engagement in the process for an extremely diverse population of more than 10 million, 88 cities, 100+ unincorporated areas, etc. There are 5 supervisorial districts in the county.

Earlier I had posted 2 Spectrum TV news coverages about this project. Since classmates seemed interested, I thought I would share this latest podcast about the LA DOOR project with the Los Angeles City Attorney's Office that KH Consulting Group is evaluating with RAND. The podcast does a nice job of explaining the pre-booking diversion program and the impact it has on so many individuals who get arrested as they struggle with homelessness, substance abuse, or mental health.

Note: LA DOOR is on Season 3, Episode 9 entitled "Where Housing, Not Jails, is the Answer to Homelessness." Click the "reform toolkit" link for more bonus info. BRAVO to the LA DOOR team!
https://70millionpod.com/episodes

Some folks have asked what I do so I thought I'd share this TV coverage from this week. KH Consulting Group has had the honor of working on this LA DOOR project with the LA City Attorney's Office, Project 180, West Angeles CDC, and Miss Hazel's House. KH is working with RAND to evaluate the project. You'll find the TV coverage on this project of interest -- great and important work on all parts!

This will be the 3rd unofficial Mt. L mini-class reunion since COVID 19. Zoom set for Friday, July 10 at 4p PST... 7p EST (and all time zones between). Zoom details below.

Depending on the group, we can also break into smaller groups for part of the time, depending on interests. I suggested we build on our prior conversation about the benefits of growing up in Mt. Lebanon and the disparities in educational opportunities in Pittsburgh and elsewhere -- along the theme of what it means to have benefited from being white privilege and how can we make a positive difference today. Hope to see many of you again and new folks are always welcomed too! Gayla

gayla hartsough is inviting you to a scheduled Zoom meeting.

Happy to set up another ZOOM for '67 LEBO folks. I'm thinking July after the 4th of July. We might built on our prior conversation about the benefits of growing up in Mt. Lebanon and the disparities in educational opportunities in Pittsburgh and elsewhere -- along the theme of what it means to have benefited from white privilege and how can we make a positive difference today? Interested?

Happy to set up another ZOOM for '67 LEBO folks. I'm thinking July after the 4th of July. We might built on our prior conversation about the benefits of growing up in Mt. Lebanon and the disparities in educational opportunities in Pittsburgh and elsewhere -- along the theme of what it means to have benefited from white privilege and how can we make a positive difference today? Interested?

gayla kraetsch hartsough is inviting you to a scheduled MtL '67 Class Zoom meeting:
Friday, May 15 at 7p EST or 4p PST (and any time zones between)

Come join us for our 2nd COVID-19 ZOOM get-together!